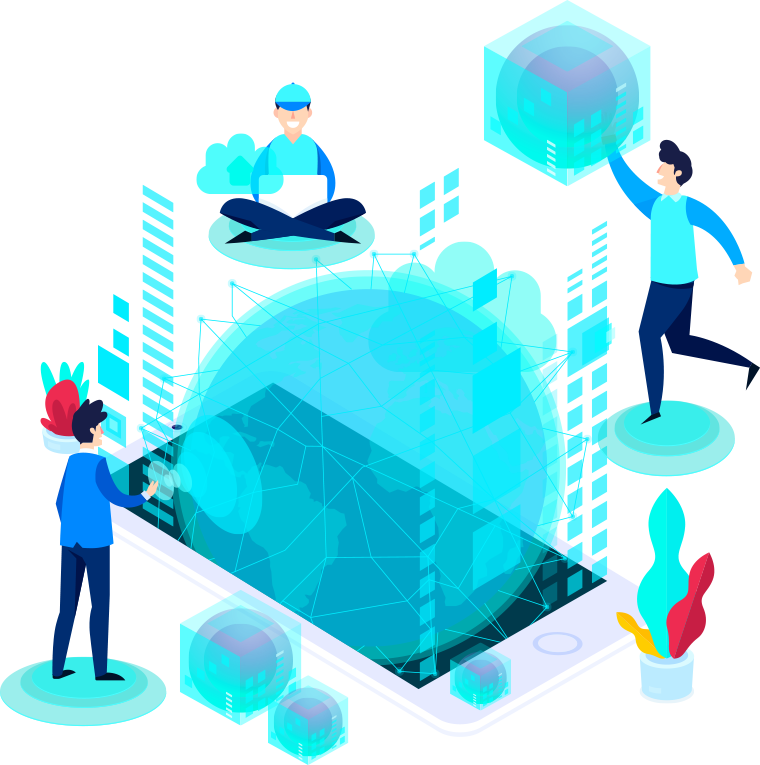 Why have a domain-specific corpus?

Having a domain-specific corpus offers many benefits, such as elevating the accuracy of your NLP processes. 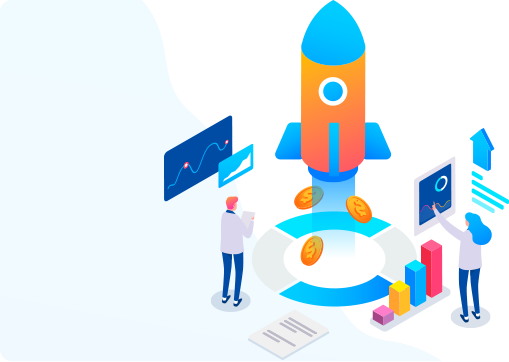 Created by our team of linguists, a domain-specific corpus helps you protect the semantic integrity of your textual data.

Domain-specific corpora elevate the precision and accuracy of your NLP processes and text analyses. 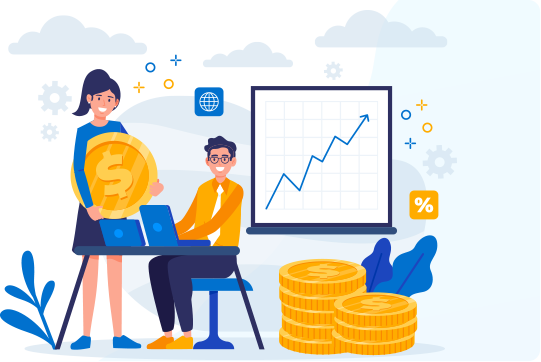 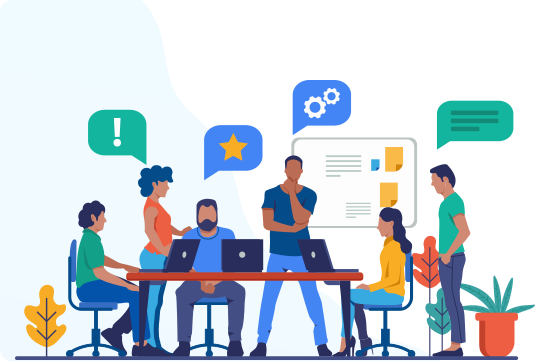 Terms and specific meanings related to your domain is included in the domain-specific corpus. 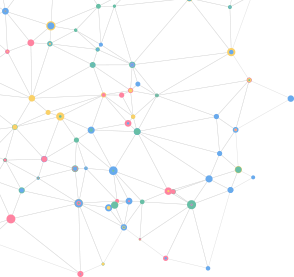 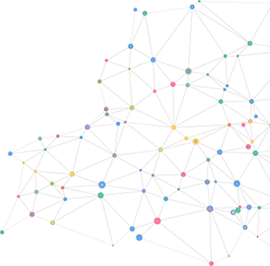 Tailor-made NLP Solutions for Your Organization

As part of pre-processing, misspellings are fixed and Turkish texts written with ASCII-only characters are corrected.

The syntactic category of each word (adjective, noun, adverb, verb, conjunctive etc.) is determined and a corresponding tag is created during the POS tagging process.

As an information extraction process, named-entity recognition aims to detect and classify named entities (person names, locations, percentages, time expressions, organizations, monetary values, locations and so forth) in a text.

Our linguists annotate each word in a text regarding their context, semantic relations and features.

For the sentiment analysis process, sentiment orientation of the base forms in the data are identified as “very positive,” “positive,” “neutral,” “negative” and “very negative.”

We don’t require subscription or similar commitments. Once we deliver your domain-specific corpus, you can always access it. This way, you can incorporate your corpus into your text mining, deep learning, machine learning and artificial intelligence projects at your own pace and any time you desire.

Collaboration of the Academia and Industry

In Starlang, we believe that the collaboration of the academia and industry is the driving force of scientific developments and economic growth. That is why we base our NLP and software applications on theoretical and applied branches of computational science and linguistics.

Moreover, all members of our team retain their close bonds with academia. They pursue their research interests through publications and taking part in conferences related to their area while producing state-of-the-art NLP solutions. 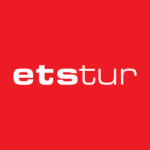 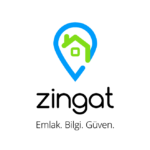 Feel free to contact us if you have further questions.